Nothing stops Christmas across the Trust!

» News» Latest News» Nothing stops Christmas across the Trust!

2020 will definitely be a year to remember! As our schools all implemented new ways of working to ensure pupil and staff safety, plans were being made for ensuring Christmas was celebrated properly. Take a look at how our schools ensured that the magic of Christmas could be shared.

When our schools reopened this autumn there were many new systems and procedures in place. All of the changes made have ensured the safety of pupils, families and staff.

But what to do about Christmas?

With visitors forbidden and our schools working hard to create secure ‘bubbles’, how could traditional Christmas activities take place? Would they work? Could our schools do it?

Of course they could!

And how! Nativity drive-ins, green screen extravaganzas and across the Trust there is now an entire team of video editors (lots of new skills for the teachers as well as the children!)

In a term where our schools have all made the most of their fantastic rural locations with plenty of learning taking place outside the classroom - what else to do but have an outdoor Nativity?

Some of our schools decided that rather than venturing outdoors they would make use of their new technology skills and go online with their Christmas fun.

This term has been extraordinary, but the way our staff, pupils and families have adapted to each change, managed their new circumstances and risen to every challenge has been inspiring.

Wishing everyone a wonderful Christmas and a healthy and happy New Year! 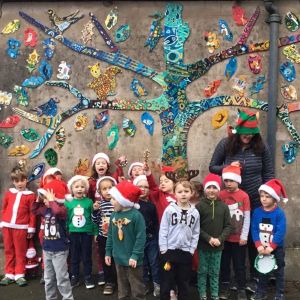 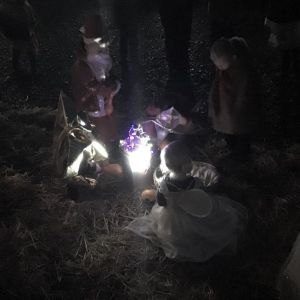 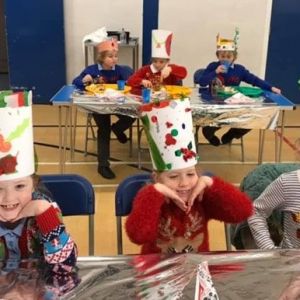 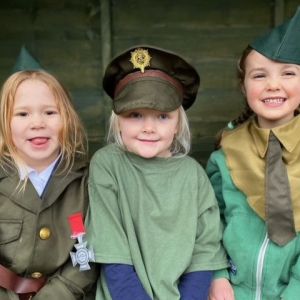 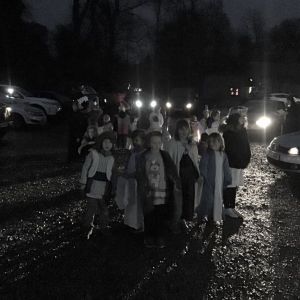 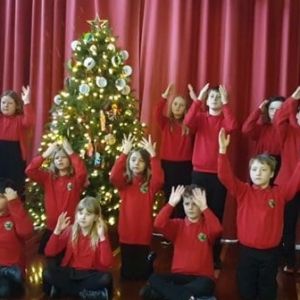 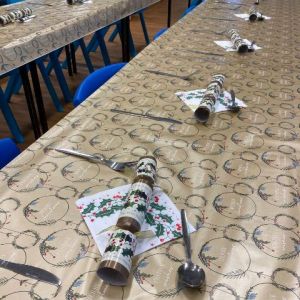 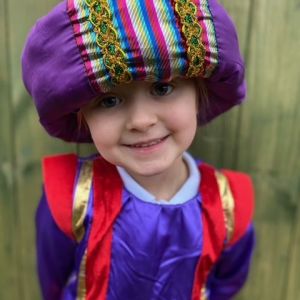 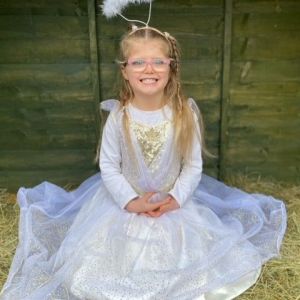 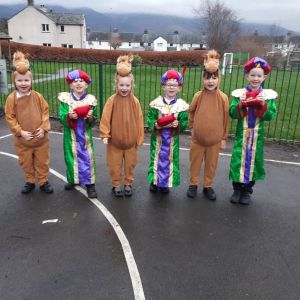 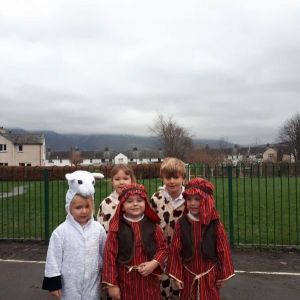 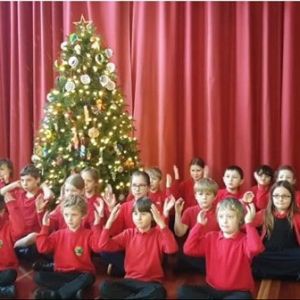 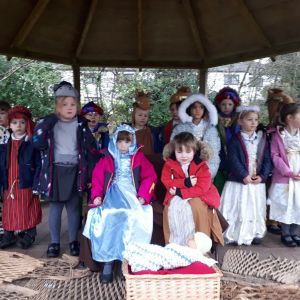 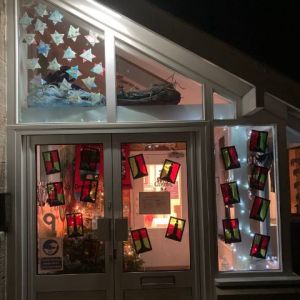 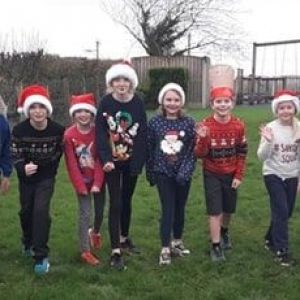 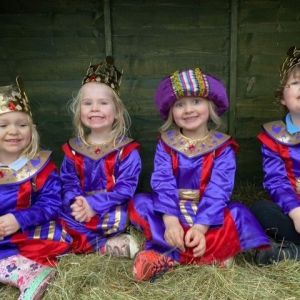 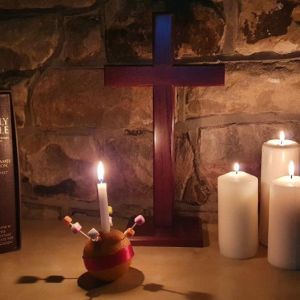 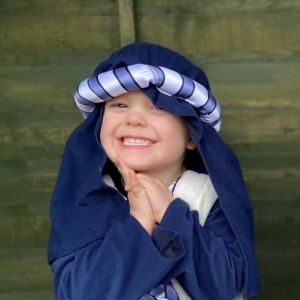 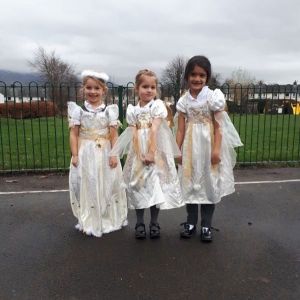 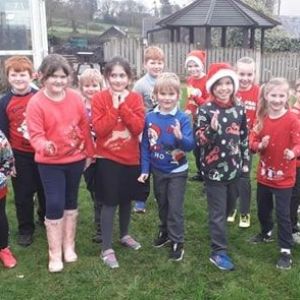 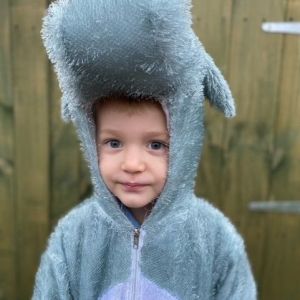 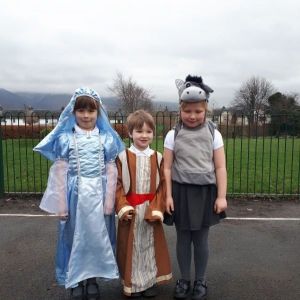 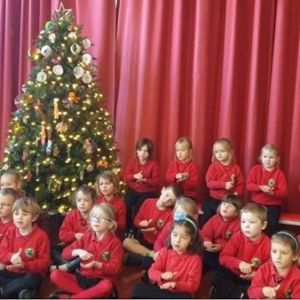 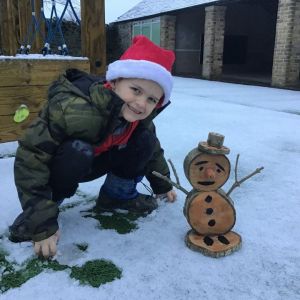